Android is an operating system based on Linux kernel and designed basically for touchscreen mobile devices such as mobile phones and tablet computers. Initially developed by Android Inc, which Google backed financially and later bought in 2005.

Android’s source code is released by Google under the Apache License, this permissive licensing allows the software to be freely modified and distributed by device manufacturers, wireless carriers and enthusiast developers.

How are the different versions of Android named?

Android versions are named on the names of desserts.

What is the next version of Android?

The latest and current version of Android is JellyBean. The next version which is already available on some selected tabs is Kitkat. 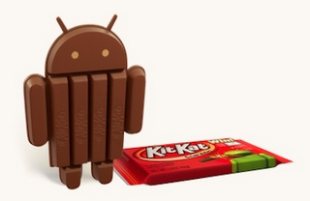 Interestingly, Google has apparently struck a wild licensing deal with Nestlé to use the name Kitkat.Google says, no money changed hands between the two companies. This is apparently a like-for-like cross-promotion deal.