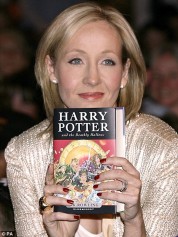 Q 2. ‘Periscope’ is a live-streaming app available on iTunes and Google Play Store. Which social networking company has acquired Periscope? 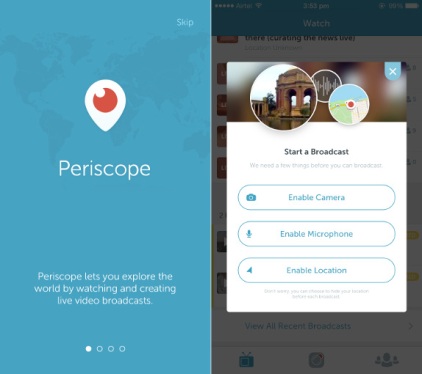 Q 3. Here’s an easy one: QR codes are replacing traditional barcodes everywhere today. What does QR stand for? 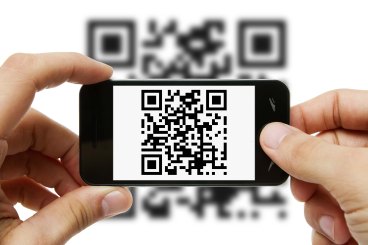 Q 4. ‘Forevermark’ is a purity mark for a specific commodity. Name the commodity.

Q 5. From the world of business: What is meant by the term ‘Black Knight’?

It is an Indian regional airline based in Bengaluru with its hub at Kempegowda International Airport. The airline is a subsidiary of Decor Aviation, an aircraft ground-handling services company based in Bengaluru. It will focus on routes in South India from its hub in Bengaluru in its first year of operations. 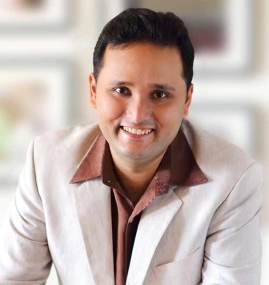 Ans 1. All of them have trademarked their name. Stephen Hawkings has applied recently. Read more here

Ans 5. Black Knight – A company which makes a hostile takeover bid for another company that does not want to be bought.

Ans 6. Qatar – ranks number one on the list of the top 10 richest nations because of its high GDP per capita of $91,379. Qatar has a well developed oil exploration industry where the petroleum industry accounts for 70% of its government revenue, 60% of its GDP and 85% of its export earnings. Because of its wealth and economic success, it has been chosen as the host of the 2022 FIFA World Cup, the first Arab nation to ever hold this role.