Q 1. What is being done in the picture shown below?

Q 2. Robert G. Heft designed it in 1958 as part of a school project when he was 17 years old. His work became famous when it was accepted by the United States Congress during the Presidency of Dwight Eisenhower. How is his project known to the world today? 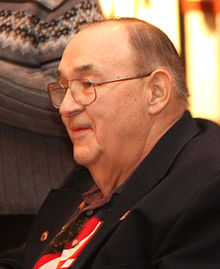 Q 3. It was originally founded as a supermarket chain in the United Kingdom, but later became well known as one of the largest selling brands of tea. Some of their lesser known brands of tea are ‘Pyramid’, ‘Milk Tea’ and ‘Linea’. The company was named after the surname of its founder. Which company?

Q 5. Which script, earlier used to write in Kashmiri and Sanskrit, is rarely used today except for some members of the Kashmiri Pandit community?

Q 6.  Trade in this item has been banned for over 30 years but enforcement has not always been strong. The only legal trade is that in items obtained from fossils buried in Siberia. What?

Q 7. This is the logo of “Bosch”, a German multinational engineering and electronics manufacturing company. It is the world’s largest supplier of automotive components measured by 2011 revenue. What’s special about the logo?

Q 9. Identify the scientist. What was his contribution in the world of medicine? 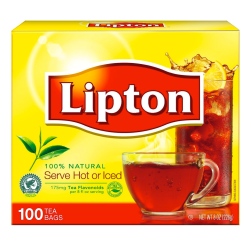 Ans 4. These 5 states recognize Urdu as one of their official state languages.

Ans 7. The logo shows the first product developed by them, a simple magneto armature and casing.

Ans 9. Karl Landsteiner, known as father of transfusion medicine. Gave us the classification of blood groups in 1900.