Q 3. Which is the world’s largest telecom operator company in terms of the number of subscribers?

Q 5. Much like the words ‘constable’ and ‘marshal’ that originate from a person employed to take care of a horse/stable for a king or nobleman, this word too originally referred to someone who attended a horse for his employer. But, today the word finds itself on the other side of the divide from constable and marshal. It is most often used to describe a hired guard or minion of a master criminal.

Q 6. Only one country in this world has a non rectangular/square flag. Name the country. 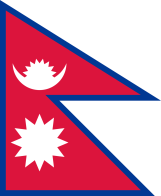 Q 8. This file format is a modification of the open standard PDF format endorsed by a certain organization after which it is also named. The format is promoted as being more environmentally friendly and are simply PDF files with the security settings for printing set to “not allowed”. The initiative was criticized for being ineffective and for also violating the BSD license. What format is this?

Q 10. According to the Sikhs, Guru Nanak Dev was their first guru and founder of the Sikhism. Who is last and the final among the Sikh gurus? 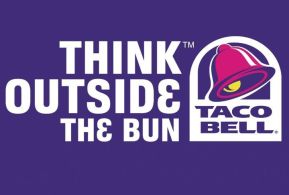 What is the difference between Magnitude and Intensity of earthquake?

You can consider Magnitude equivalent to the power of radio or television waves sent out from a broadcasting station. Intensity is how well you receive the signal, which can depend on your distance from the energy source, the local conditions, and the pathway the signal has to take to reach you.

Therefore, the magnitude of the earthquake may be very high but that does not give a clear indication of the damage done at a particular location because if the place is far off then, the waves would not be strong enough. Hence, we needed one more measure to guage the impact which is called Intensity.